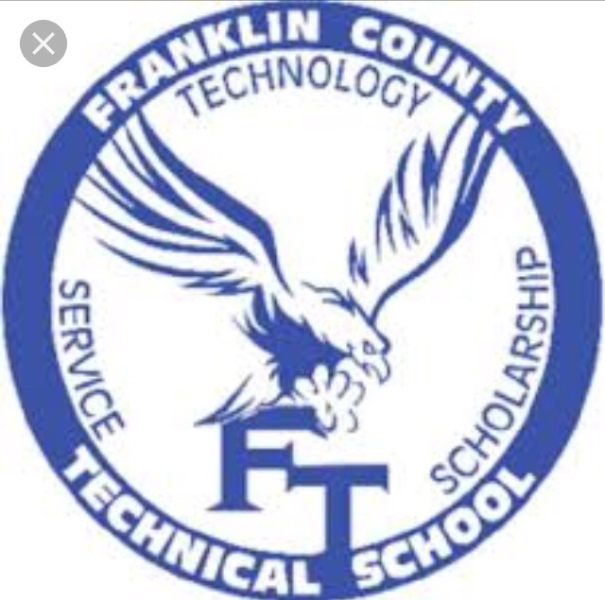 Connor entered FCTS, following in both Kyle and Mark’s path. He chose his shop, rose through the ranks and made his mark. As his shop teacher said to me when we were choosing the recipient for his scholarship “we need to choose someone like Connor, who knows he wants to be an electrician, since Connor did, from what? At the age of 3..?” 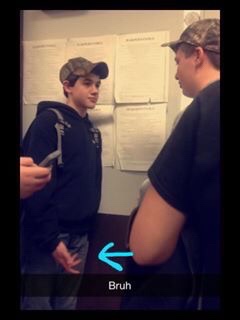 It wasn’t 3, more like 12 when I took a job with S Keyes Electric, Inc and he entered Middle School. He became a young man with a plan, and there was no stopping him. A plan that started out with Connor being an electrician, and a damn good one. Somewhere in that 4 years the plan tweaked a bit. His plan was to become a Lineman. First by going to Southeast Lineman Training Center in Trenton Georgia, and spending 15 weeks climbing poles and all the craziness that went with it. Then the plan tweaked again, working for Eversource in their Apprentice Lineman Program was his plan.

He pursued it with a passion, getting his name on the list, submitting his paperwork. Using every contact he had, or could find. Eversource told him that once he was 18 they would be call him and start the process. He was prepared to be part of their program once he graduated.

Plans change, something that my family knows all to well. You learn to roll with the punches and be flexible. You play the hand that was dealt to you.

In our case that hand is a bust at this time, it contains heartbreak, tears and no answers to the proverbial why? But what it does contain is memories, memories of a young man so strong, determined and driven that nothing short of his death would change that plan. Those memories keep me going, they hold me up through the hard times, and that is all I can ask.