A good friend is a connection to life-a tie to the past, a road to the future, the key to sanity in a totally insane world.

I have some amazing friends, some that I have had so long that we aren’t really sure when the friendship started. It’s safe to say “from the sandbox on.” When one of those friends suddenly dies it makes you question everything.

There is so much I will miss about Sharon, so many memories that I have locked up in my head.

It has been said that “They always throw the biggest party that they know you can’t attend”, meaning the get together after the funeral. If that is the case this will be one hell of a party because she deserves it!!! Heaven will be a much funnier place now that they have you, and we have lost the funniest, generous, most loving person and amazing friend.

Yesterday I received a beautiful message. It’s intent was to make me smile. But it caused me to ugly cry instead. This message came from the mother of one of Connor’s best friends. It was part of a paper he had written, talking about Connor, and how they became friends. How baseball brought them together, but then their friendship evolved beyond that. How Connor’s dream (before it was to be an electrician) was to play 2nd base for The Boston Red Sox. How “Sweet Caroline”, was one of his favorite summer songs.

How Connor’s death rocked Adam’s world and made him realize how short and fragile life really is. That he didn’t get to see him play his Senior Baseball Game, or even just say goodbye.

I often think that I am floating on this grief island all alone. That just because he was my son, no one can miss him as much as me. That no one can be as devastated and hurt as I am. When I read things like what was sent to me I remember that isn’t true. 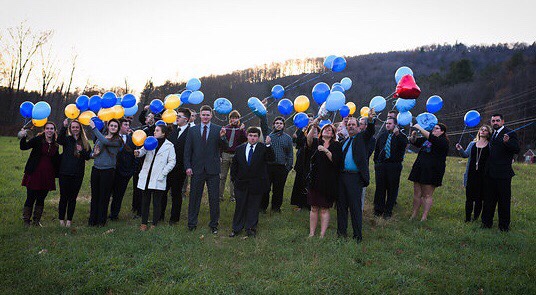 Connor touched so many lives, not just the over 400 people that filed through his wake, and the equally as many that came to the Funeral Service. He touches lives with every blog post I write, with every ball that was thrown at North River Park, and every time those lights are flipped on at the FCTS Football Field. Every time Brad and Jarred pull horses Connor’s memory is there, hitching evener, last time I watched them pull I swore I saw him out of the corner of my eye.

He may have been my son, but he didn’t live or die in a vacuum. He was loved, cherished and missed by all that he encountered. 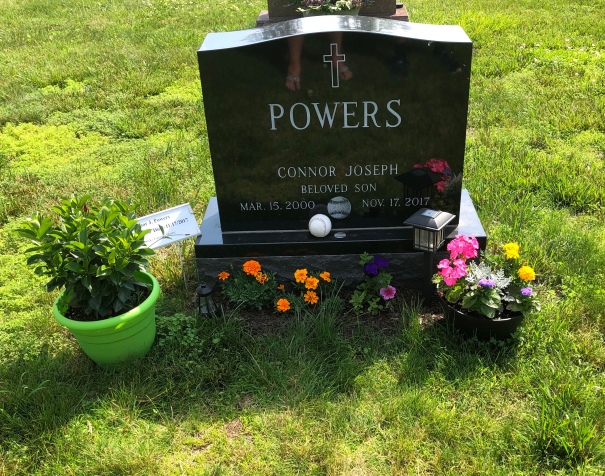