This has probably been the most contentious election that I can remember. Mud has been slung much earlier than normal and the personal insults are highly disturbing. These insults come from both sides, neither is immune to them.

What I find highly disturbing is the most recent remarks by Trump about how he would fight to remove womens access to “Late Term Abortions “, calling them inhumane and barbaric. He has little right to make that assumption. He is neither a woman nor part of the medical field.  A Late Term Abortion is not because a woman forgot about her pregnancy or just changed her mind. It is because there is something drastically wrong with the fetus that can not be remedied. 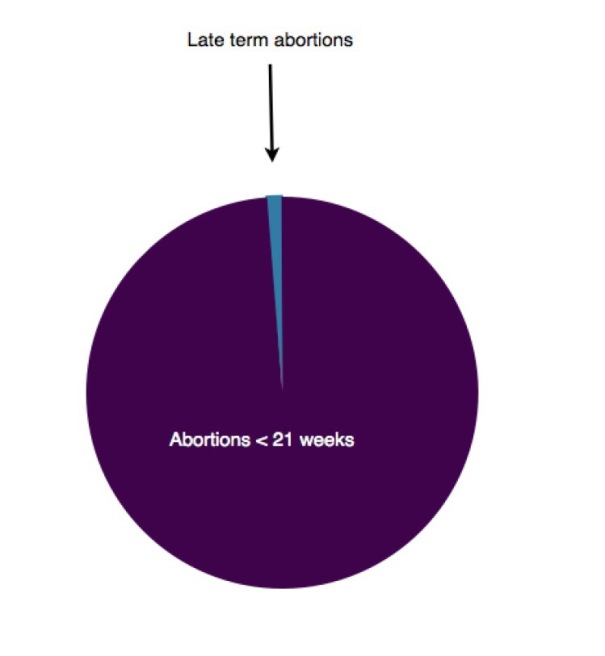 The Republican Party has been summarily stripping away access to Roe v. Wade since it was passed in 1973, and as women we need to stand up to them.  I had a friend of a fb friend tell me that my body doesn’t belong to me, it belongs to God. Therefore I can’t chose what to do with it. That is eerily scary and reminiscent of the Stepford Wives.

My body, my decision, my choice, and that choice is a Democratic Vote in November. Sending a clear message. We have fought to hard to get here, and we have miles left to go, We are not letting you stop us now.

Not by a man who looks like he got in a fight with a spray tan machine, while arguing with his toupee maker. I think I will pass on that one.