My friend Tracy said to me shortly after Connor’s death, “I don’t know how you are able to let Kyle go off and drive without having a panic attack.” My answer was “He is almost 21 and I can’t keep him in a bubble forever, I have to let him have wings too.” Well the driving part I am still ok with but now Kyle is sick, cough, body aches, fever, wheezing (due to his asthma) generally feeling like crap. My mom instincts have kicked in and I want to put him in a bubble. I hear all this talk about the flu, how it is deadly this year and moves quick. I want to protect him, and keep him safe at all costs. 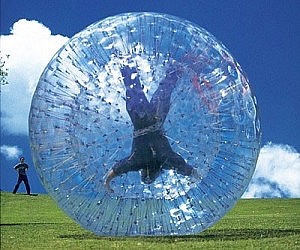 In the face of a husband who says, “It is just a head cold, give him NyQuil, let him rest and he will be fine.” That doesn’t make me feel any better, I want him to share my worry and concern. I need him to be know that this could be a dire situation. But it seems to not be as dire on his radar as on mine.

Granted last year if Kyle had these same symptoms and the flu was this deadly. I would have just done my normal sick protocol. NyQuil, lots of fluids and announced he was home until he feels better. But this year and last are about as different as Kyle and Connor were. My emotions are different, my reactions are different and things that wouldn’t bother me in 2017, send me overboard in 2018. 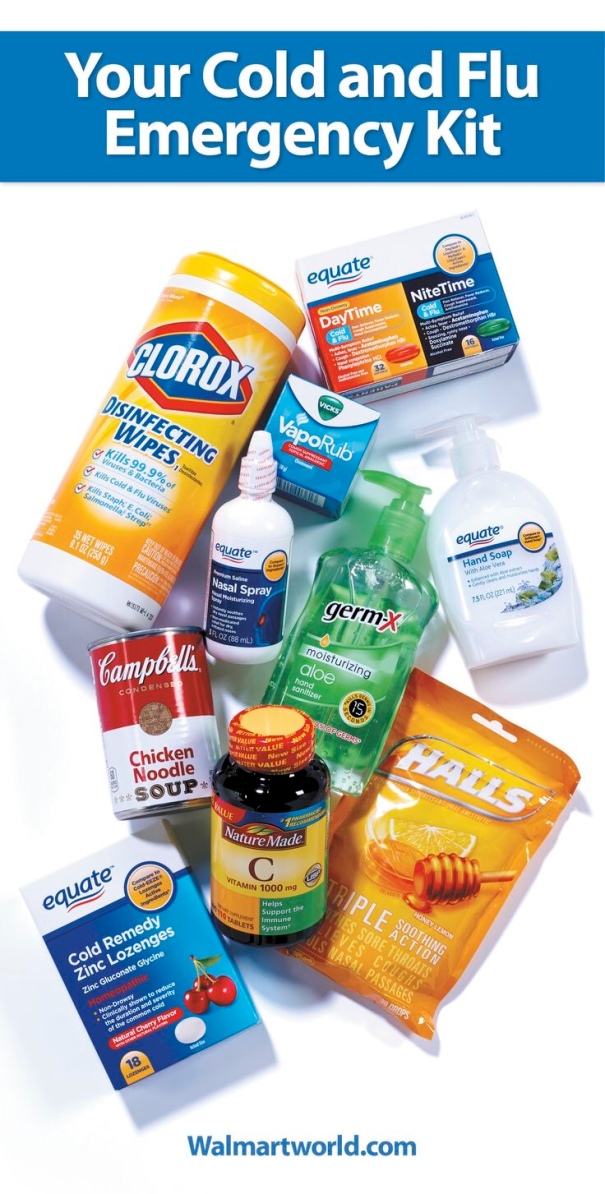 My life has changed, I am a different person. I need to accept that. Accept that I am now hyper vigilant to things that wouldn’t have even been on my radar before. Ambulance sirens make me break out in a cold sweat, specific songs make the tears flow like rain, and sickness makes me worry like the mom of a newborn. I’m hoping that the ambulance and the song effect will relax over time. But I think the worry and concern for Kyle may always be hyper vigilant. It is something he will have to get used to. His wings may be a little more clipped than he thought, because, As Long As I’m Living My Baby You’ll Be.