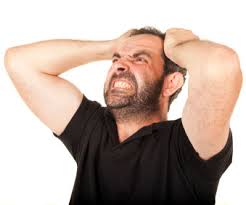 “I believe I’ve passed the age of consciousness and righteous rage,
I’ve found that just surviving was a noble fight
I once believed in causes too, had my pointless point of view
Life went on no matter who was wrong or right”.. Billy Joel

While on the way home the other night and listening the radio that song came on.  I cranked it up and began to sing,  anyone who knew me pre-kids and marriage knows that I love Billy Joel.  I have been to 8 of his concerts and know most songs by heart.
After the song stopped and I turned the radio down I began to think about those lyrics.  We have all had the “pie in the sky” ideals that we once clung to like they were a lifeline.  And guess what?  Now that those ideals are gone or have changed and morphed into something else we are just fine. Life goes on and we adjust, we can’t be “The Angry Young Man” forever.
We can’t stay in one place with our head in the sand and our feet planted firmly in one set of ideals and wonder why the world is passing us by.

Doing the same thing over and over again and looking for a different outcome is called insanity,  and I don’t know about you,  but I myself am pretty darn sane. 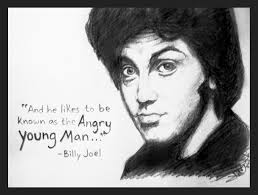